Saudi Arabia said that traffic violators who have neglected to pay fines would be halted at the ports and airports while attempting to leave the KSA.

This will be imposed to all vehicles bearing Gulf number plates (counting Kuwaiti) from November 1 this year, traffic chief of the Eastern Province in Saudi Arabia, Colonel Engineer Ali Al Zahrani said.

All the outskirts ports and air terminals keep this standard, Anyone who has a petty criminal offense fine will no more be permitted to take Final exit Visa until they settle their punishment.

According to the declared articulation, Under the direction of the Minister of Interior in Saudi Arabia, Starting from the November first, Traffic violators who have not paid their fines will be halted at Al Rigae, Khafji and Batha land ports. 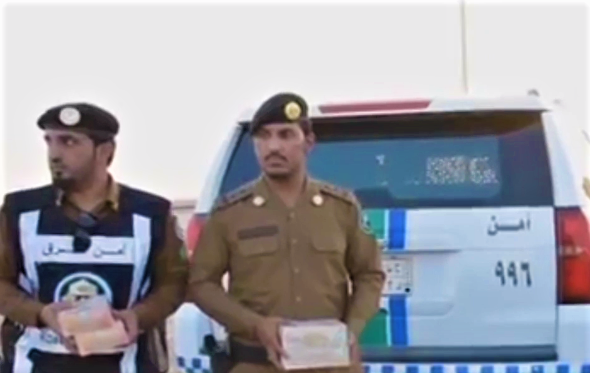