Those come in Saudi Arabia recently must hear a word Saudi Jawazat Offices. Whenever you ask any question related to Visa and Passport Many of your friends and fellows Tell you to go to near Jawazat Office to complete your work but as some of the expatriates are working in an environment where people don’t know enough about jawazat then Today we clear the meaning of the word called jawazat.

What is Jawazat in Saudi Arabia?
Actually Jawazat is an “Arabic” word which means Passport and in Saudi Government Jawazat means General Directorate of Passports which is an agency work under MOI(Ministry of Interior) Saudi Arabia. Jawazat is responsible for many important functions regarding immigration points, passports for both expats and saudi nationalists also Visas, Muqeem cards renewals exit re-entry visa, final exit and many more immigration and visa related issues were handled by Jawazat.

Locations of Jawazat in Major Cities of Saudi Arabia:

Jawazat services are not only done in offices or practical locations only but most the Visa and passport related issues were now easily accessible through online e-services provided by MOI Saudi Arabia Just by registration of one Absher account. One of the main benefits of these e-services that you don’t have to visit JAwazat offices for some little procedure such as if you want to get information about Visa expiry and validity date you easily get all of the information just by few clicks.

The official website of the Jawazat Department of Saudi Arabia is http://www.gdp.gov.sa/ which now Arabic only. 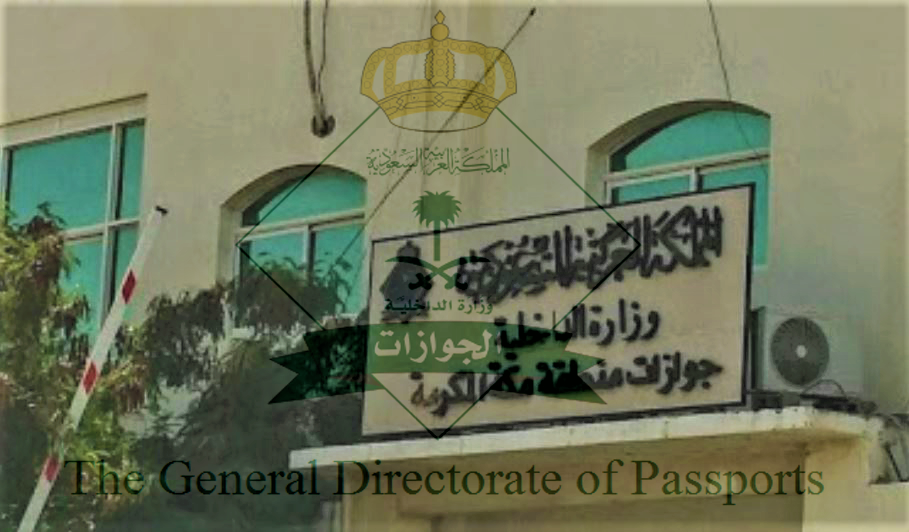 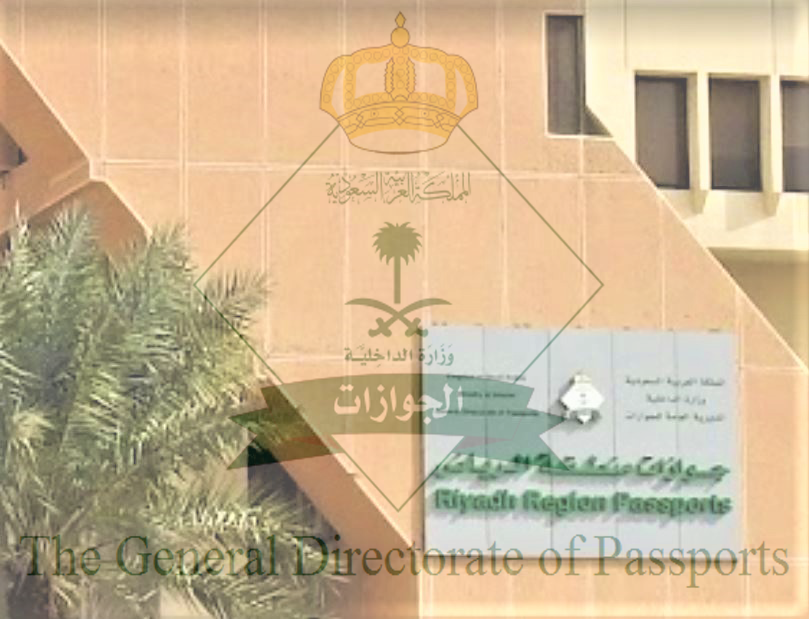 Ministry of Interior’s electronic services center
Al-Gadeer neighborhood near the intersection of King Abdulaziz Road and Exit 5 open from 1 p.m. to 9 p.m.