Ali Javed Former Ambassador of Pakistan to Oman launched WhatsApp number to serve Pakistanis in Oman, there is a total of three numbers launched each number has its own particular department who check and solves queries generated by citizens. 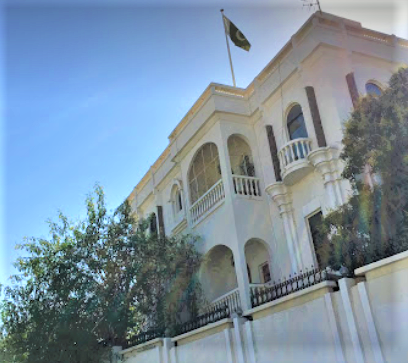 Following queries can be solved through Whatsapp:

According to the Pakistani Embassy, the move will ease waiting time as well as stressful procedures face by Pakistani Citizens at Embassy. The service also facilitates those who were living far away from Muscat. 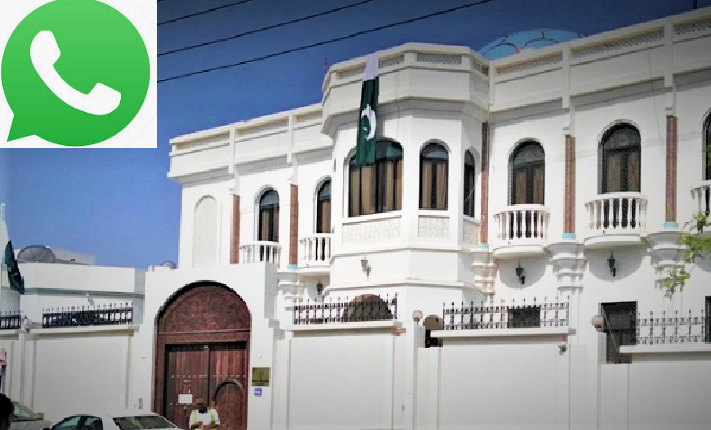 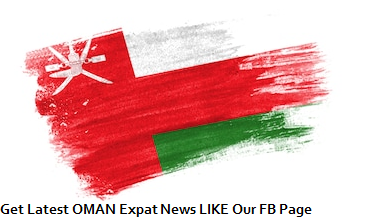