One of the competent survey shows that Oman is fifth best place in the world for expatriate to save the money. The rank is given by HSBC expat explorer survey in which Oman rank 5th in the saving under the category for expats. The survey includes opinion and views from 27000 people in 190 countries. 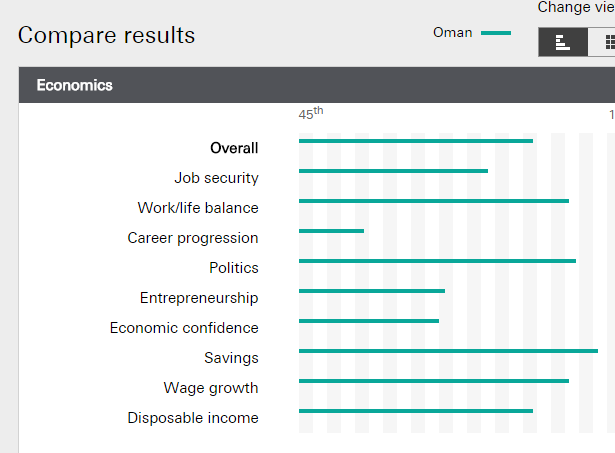 Managerial position worker also thinks that Oman is far less expensive than UAE due to cost of living. Staying in Oman is cheaper than other gulf countries. Oman also gives salaries without cutting any tax.

Due to significant drop in Oil prices Oman face challenges in terms of budget deficit and late salaries but still Oman stands on best position amount other countries in the region.

New taxes are on they way not only in Oman but in rest of GCC fuel prices are becoming higher new restrictions were also imposed on expatriates especially for new workers. Although prizes in Omanis cheaper than UAE, it is not same as five years ago, these ranking may get lower in next five years.