TV Tower is one of the most important and greatest tourist attraction that exist on the territory of the city of Riyadh, and because of its importance and advantage it is located in the heart of Riyadh. The tower is considered a sign of technological progress and urban development and the remarkable signs that There in the city of Riyadh, in particular, and in Saudi Arabia in general and where the city of Riyadh is defined as the official capital of the Kingdom of Saudi Arabia. 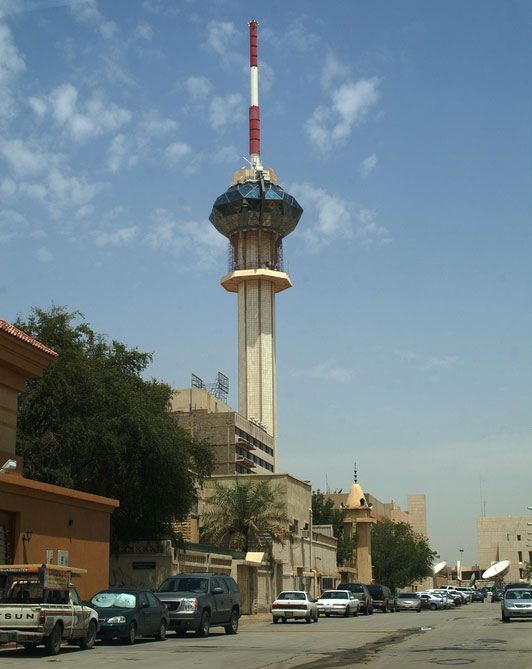 The famous TV Tower in Riyadh as mentioned is one of the most important media centers on the territory of the Kingdom of Saudi Arabia whole as it is the main center, which will broadcast all Saudi channels, as it is also worth noting that this tower TV tower is the main and the official building of the Ministry building of private media in Saudi Arabia, which were found in Riyadh, the capital city, The tower enjoys a great championship, it is about one hundred and seventy meters tall, When the Saudi government has completed the construction of this tower TV tower in the eighth year of the seventh of the century (hijiry) past decade, this tower is considered one of the most important monuments that bear witness to the progress and civilization of the city of Riyadh, and as this TV tower is the first of this kind in the city of Riyadh, it is also worth mentioning that this tower It has been launched in the beginning of the construction of city of Riyadh. 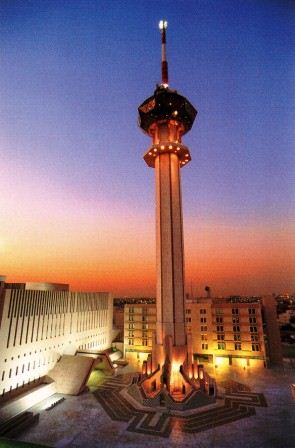 The beginning of the television tower history starts with the beginning of the Riyadh, where it was the signal to start and the first breakthrough and  the first channels broadcast is the Saudi TV which is spoken in Arabic and directed to the Arabs and the second channel that was English speaking and finally the third channel, which has always been a news bulletin in English-speaking and French-language too. 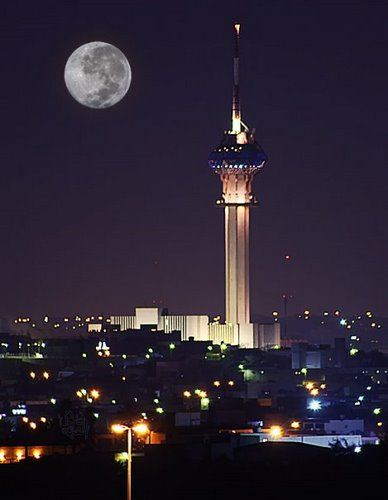 With the beginning of the new millennium and the beginning of the modern century, two new channels have appeared one of them is sport channel, as it should be mentioning that this tower has also initiated the broadcast of some of the different channels and  which is intended for children and the economic channel of Saudi Arabia and the Saudi cultural channel and channel of the Holy Quran and the Sunnah channel.