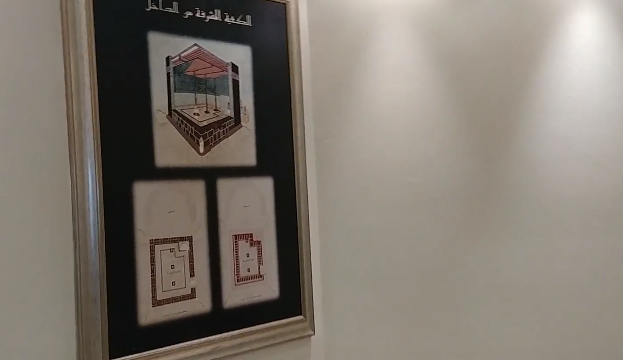 Once standing on its majestic gate, shaking your eyes with a civilized monument and a royal palace foyer, with its cylindrical columns with gilt crowns bearing its high ceiling of more than 15 meters, with its decorative units made of gypsum and stained glass, is today the Museum of Archeology and Heritage of Mecca.

This museum is located in the Al-Zaher neighborhood of Madinah Road, which was built in 1365hijri – 1946 by King Abdulaziz bin Abdulrahman Al Saud – may Allah rest his soul – a palace of hospitality. It took seven years to build the palace and it was completed in 1372hijri – 1952.

The Makkah Museum of Archeology and Heritage is one of the most important tourist destinations for visitors to Umrah, pilgrims, for its rare precious collections that highlight part of the history of Mecca, from the pre-Islamic and Islamic periods. Pre-Islamic history and the era of the Saudi state, and  in addition to its Islamic architecture, which extends over an area of ​​3425 m 2 distributed on the front yard area of ​​1200 m 2, and the main building of the palace area of ​​1000 m 2 and rear attachment area of ​​425 m 2, and the rest of the areas occupied by roads all around the palace.

In 1427 AH, this cultural edifice was opened under the patronage of His Royal Highness Prince Ahmed bin Abdulaziz Al Saud, may God protect him, which represents the roots and history of Mecca and its civilization, under the name of “Makkah Museum of Archeology and Heritage”. 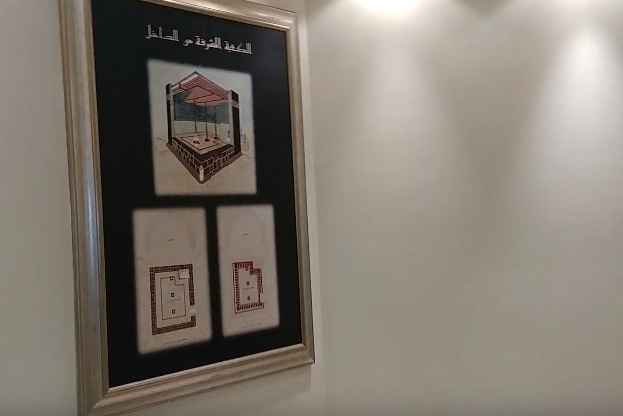 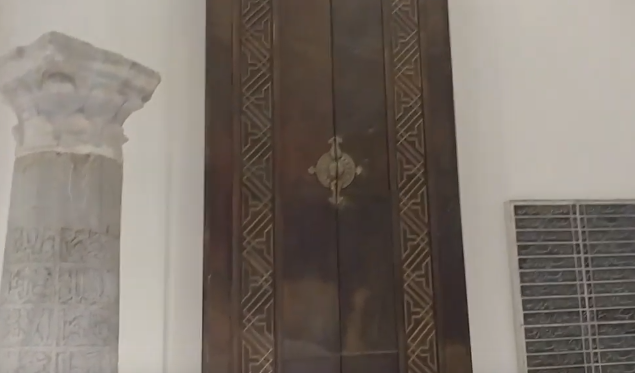 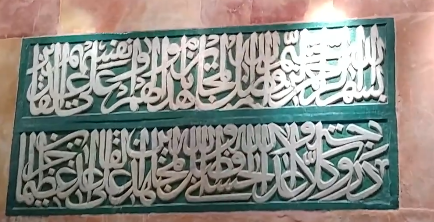 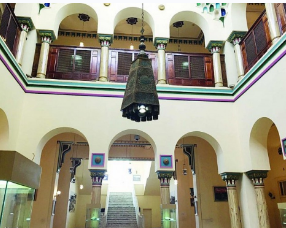 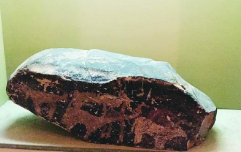 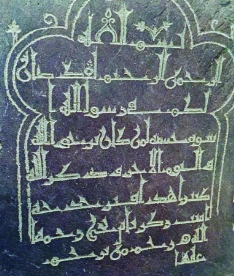 The museum includes 15 halls spread over two floors, the ground floor tells about the historical era of pre-Islamic, and pre islamic times of Makkah, then the halls of the first floor is for  Islamic period, then the era of the Saudi state to the present and the expansion of the Haram Mosque from the era of Caliph Omar bin al-Khattab – May Allah be pleased with him – to the era of the Saudi state, which saw the Grand Mosque the largest expansion over the ages, and the Hall for VIP visitors.

The museum includes rare historical, archaeological and heritage collections, including a handwritten Qur’an manuscript dating back to 1287 AH, and the hall includes a number of books, some of them dating back more than 600 years, have been preserved very carefully with their shape and color intact. A collection of hand-made heritage carpets, as well as a collection of manuscripts, some of which were presented to visitors, and the roof accessory was dedicated as a lecture hall.

10 thousand visitors to the museum annually

The director of the Makkah Museum, Abdulrahman Al-Thubaiti, said that the museum is open for 8 hours a day and receives more than 10,000 visitors annually. Do you know makkah museum ticket price must tell us in comments.