Almost 2 months ago Council of Ministers added new revised amendment in Saudi Traffic Laws which is Article 69 which makes vehicle car stunts a violation and violator face heavy fines. Now in October General Department of Traffic Saudi Arabia is making almost 18 new changes in Penalties of Traffic Violation according to the decision of Council of ministers. See those Traffic Amendments approved in August 2016. The details of the penalties for various violations are: List of Traffic Violations and fines 2016/2017 updates 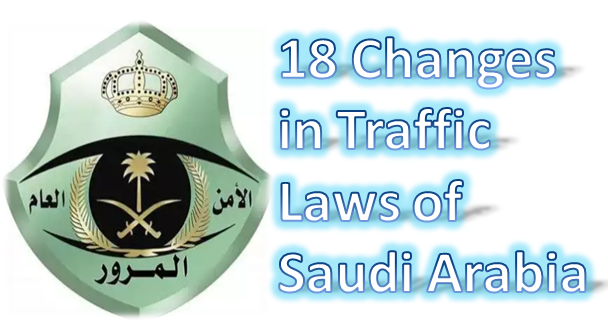 For those who didn’t believe than see official source: Saudi Gazette 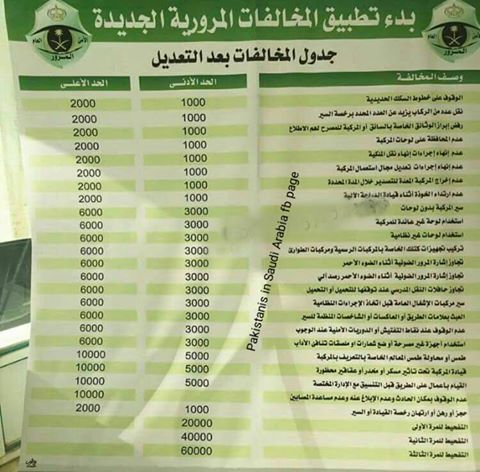 Previous Post: « Want to Change Kafeel or leaving Job than Upload CV on Kawadir
Next Post: No NOC for transfer of Jobs in Oman »