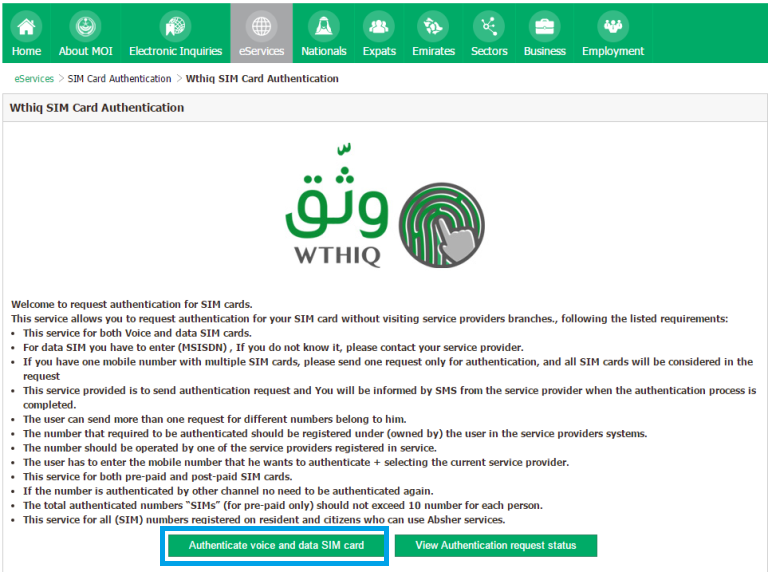 The approval regarding regulations  of Value add tax and Excise duties preceded by His Highness Shaikh Mohammad Bin Rashid Al Maktoum during the Cabinet meeting on 13 sep. The approval is granted in the light of economic agreement signed between all GCC states including Qatar, Saudi Arabia, Bahrain, Oman, Kuwait.

It is the first time in UAE which is known as Tax free Country to implement such a huge tax in the form of Value Add Tax(VAT) or Excise duties but the tax is still considered as far less than other world’s most developed countries. The main sense behind these taxes is to lower Reliance of GCC states on Petroleum and Oil.

The Decisions is already taken in the year 2015 and the final signal is given during the meeting of ministers of finance of the GCC states in Jeddah, Saudi Arabia in June 2016. It is finally decided that VAT and other taxes will starts working from 1st january 2018 at initial rate of 5 percent.

As 2018 is nearly few months away, how Vat will work is now visible, in 3rd GCC VAT forum it is defined that companies in UAE will obliged to register with GCC VAT system.

Those companies having income or revenues are between Dh1.87 million and Dh3.75 million will have to registered in initial phase. As soon as the VAT system deepen its roots more and more companies must have to register with this system even the less income ones.

Which Thing will be Taxed:

There are still hundreds of items which were free from tax even they are also usual items that were taxed in many other countries in the world. These are related to health, education, bicycles, and social services would be exempted from VAT. Also there are 100 food items exempted from this tax