A Saudi Sheikh Savior is on front page and headlines of Indian media outlets. Saudi Sheikh is life savior of Indian Man who is to be executed just after 11 hours. 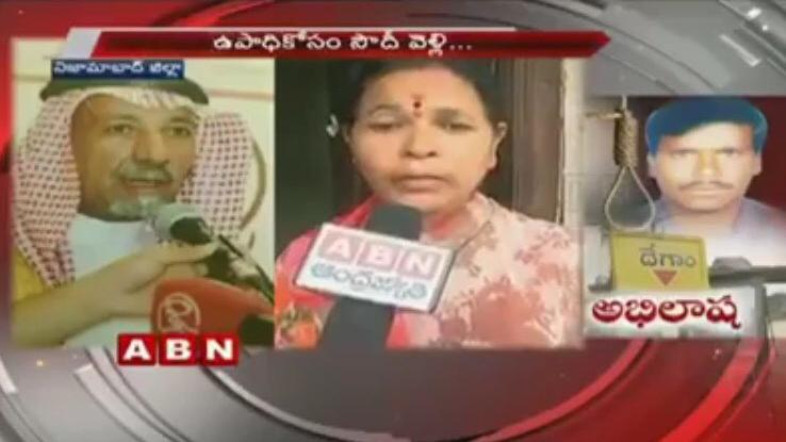 Lumbardi try all means to reverse the punishment of execution but nothing work the only way is to pay Handsome amount of Blood Money. Abdullah Al Yami who is son of the Saudi Saviour Told Al Arabiya that his father met the 30 year old Indian man after he try all means to save himself from getting executed.

Al-Yami generously contact with the family of Shibor Lumbardi as well as he reached victim family to compromise and pardon Lumbardi in exchange of Blood Money. Both agreed on an amount of SAR 1.3 Million. The amount is so high that it is difficult to refuse and to see the killer to executed.

This is not a first case of a Saudi giving Blood Money for an expatriate worker recently a Pakistani citizen who is driver is also saved by a Saudi Actor by giving his blood money.