Pakistani driver filed a lawsuit to the family court demanding his share of the rightful inheritance of inheritance of his millionaire died Saudi Wife after he gave proof of his marriage.

According to the newspaper “Okaz” the driver within his lawsuit request for his share of the estate of his wife , which is estimated worth of millions of riyals. He requested to give him share  of his wife properties after selling them. 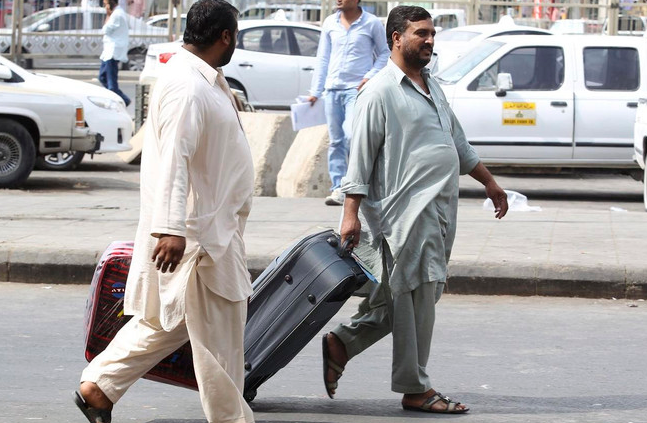 Regarding his job he said that he work for his wife before marriage for years. Then we get married and start to live in private property. The problems in his marriage starts when he got married with other women in Pakistan while still being married to Saudi Wife.

But according to accuse made by relatives of Millionaire Saudi Women that his husband is behind illness of his rich daughter he neglect his wife health and then she died they said that they were going to sue the husband and prove causing of her death, across a range of evidence that will be presented to the court.