Short while ago official discharges a letter to various carries which mentions the legislation that excludes the Filipino workers/Expatriates from paying these types of taxes.

The benefit of exemption from these taxes were included in the  Presidential Decree No. 1183  as well as in Republic Act (RA) No. 8042 and the migrant workers and overseas filipino act 1995. 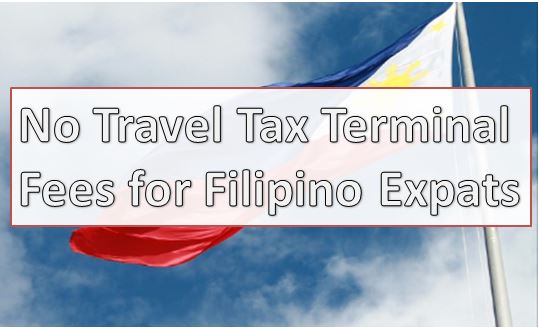 Silvestre Bello III recently noticed that travel and terminal fees are added in the total charges of Airline tickets issued to Philippine Citizen. He mention that in the letter to carriers.

The chargers could also be refunded but most Filipinos due to lack of knowledge didn’t able to refund these fees and taxes.

The letter addressed to following airlines