The council of Ministers approved the news expat levy monthly fee as well as levy on companies during the Budget announcement of 2017 and the time of six months is given to make mechanism for collecting this fee which is ending today.

From July the new fee must be implemented but still there is no mechanism is given according to the report published in Al-Riyadh newspaper.

According to the announcement the fee will be SAR 100 per dependent iqama for first year and will increased year by year. 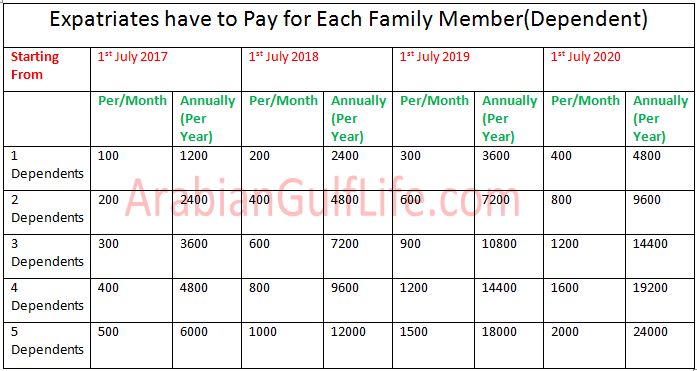 The Council of Ministers approved the new fees as part of the Fiscal Balance Program adopted in December 2016.

For six months huge number of expatriates living with families are in worry, they were asking for to not implement these fees but there is no reply from government authorities. Only the announcement and starting date is given but no mechanism of collecting these fee is issued. Al-Riyadh newspaper.

According to some experts in Jawazat it is revealed the new fee will be collected while renewing of Iqama resident card.

Minister of Finance Muhammad Al-Jadaan confirms that government want to decrease the gap of budget deficit until the year 2020 and we are committed to this.

More the companies where expatriates employee are more than Saudi Residents than they need to pay fee of SAR 200 for every foreigner employee.

Companies where the number of non-Saudi employees exceeds the Saudis currently pay a monthly fee of SR200 for every foreign employee. Starting next year, the fee will be increased gradually until 2020.

And for companies where foreign workers do not exceed the number of Saudi staff, the fee will no longer be waived, but will be imposed at a lower rate. 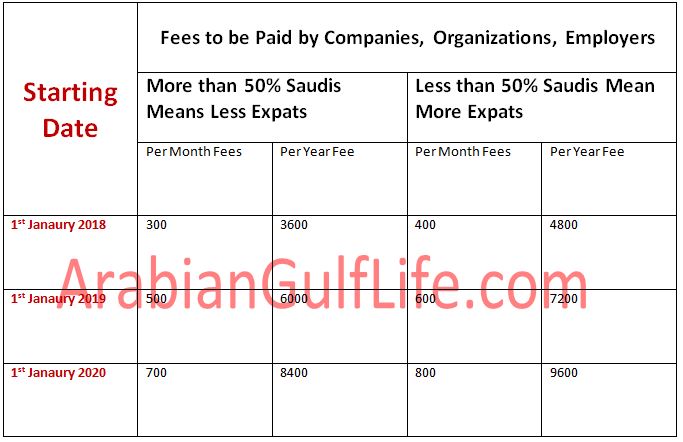