Last week the expatriates shocked about the proposal of imposing tax on remittances of expats many media companies published the update and the story is trending on Social Media, expats are feared about taxes and fee on remittances as these are their only saving through which they would be able to run the house in their homeland. This might seem more because of the expat levy per month on dependents that is to be coming in july 2017.

Expats try everything to keep their lifestyle at minimal while staying in Saudi Arabia so that they can save some Riyals at the end of the month and send them to their families in home country. The proposal of remittance on expat is not new but it is still not implemented.

He said in response the question related to plan of imposing tax and fee on Expat remittances, the kingdom is fully committed to the principle of freedom of legal currency flow, including the transfers to and from the Saudi Arabia as per international laws. 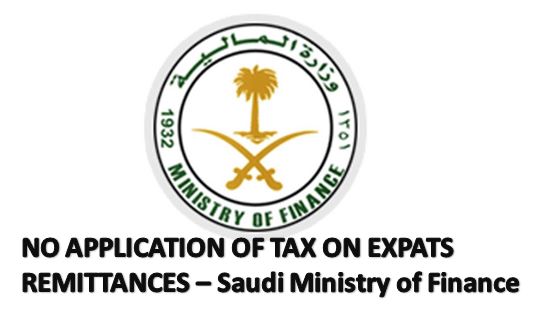