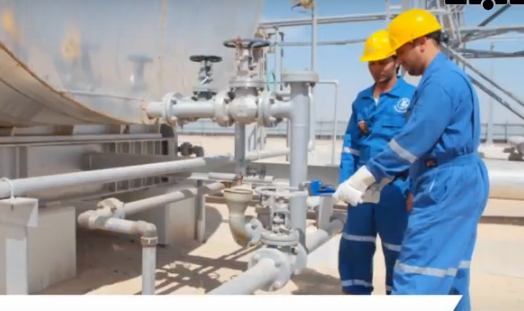 Over the past decades, expatriates played an important and vital role in the Kuwaiti oil sector and participated in the establishment of a sophisticated oil industry. However, changing in the conditions and the emergence of unemployment among the Kuwait citizens prompted the government to work to reduce the number of expatriates and replace them with Kuwaitis, especially after the increase in the fiscal deficit in the general budget The state, at a time when government reports require Kuwait Petroleum Corporation and its subsidiaries to further settle administrative and technical functions.

Recently, Kuwait Petroleum Corporation (KPC) and its subsidiaries started implementing a replacement policy that was already given about 10 years ago but rarely implemented, in order to settle 90-95% of its jobs by ending expatriate services in some specialties that suffer a surplus in Kuwaitis. Almost 1085 expatriates workers will be replaced with Kuwaiti labor in various technical and administrative specialties in next year.
The oil crisis
Kuwait’s expatriate workers are among highly affected due to the fall in oil prices, which began in July 2014, with Kuwaiti crude at $ 108 per barrel, but falling below $ 19. Oil companies stepped up the process of importing and replacing Kuwaitis Where 500 expatriates have been laid off over the last two years in the oil sector.
As the largest oil company in the oil sector in terms of jobs, the company has alone sold 620 jobs over 10 years, while National Petroleum Company has settled 165 jobs.
In recent years, with Kuwait’s unprecedented expansion of huge oil projects to develop the oil sector and refining, an huge number of expatriates, mostly from the poorest countries of the Middle East, South Asia and Southeast Asia, has forced oil companies to sign contract with local and international contractors to fill  vacancies. Especially engineering in the departments of operations and maintenance.