It will take at least six months to calibrate the ATMs to accept new Saudi currencies, bank sources were quoted as saying by Al-Eqtisadiah Arabic newspaper on Saturday.

According to bank sources and Newspaper Al-Eqtisadiah the new saudi Currency which were released in December last year is won’t accepted by ATM’s for six months. In these six months the new currency will calibrate with ATM’s around kingdom.

To start functioning with new Saudi currency ATM requires special programming and some new functions, these programming consists of various stages. Currently the operation is ongoing with international companies to program ATM for accepting new saudi Currency. The companies may start work in coming days. 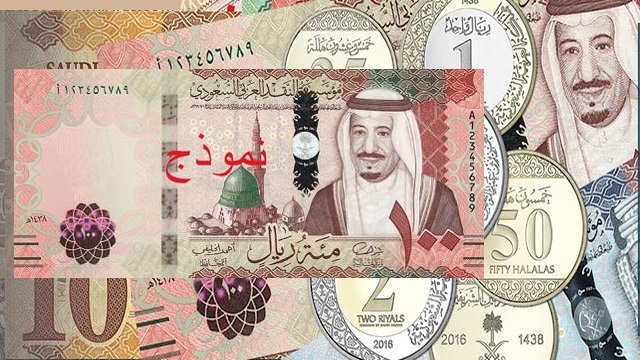 The new currency is launched to define and mark the era of custodian of two holy mosque King Salman. The new currency notes were really unique and beautiful in all manners and have high security measures taken to avoid any fraud. SAMA on dec 14 unveiled the notes and the currency available for public at SAMA branches from dec 26.