Rumors of ban on bank loan for expatriates are totally false according to top banking official. They deny the rumors that SAMA Saudi Arabian Monetary Agency has given directives to all local banks in Saudi Arabia to stop giving loans to expats regardless of their salary or income.

In the news published by Saudi Gazette Talaat Hafiz Who is secretary-general of the media and banking awareness committee said that SAMA has nothing to with this rumors. SAMA didn’t have any relation to decision by banks to stop loans for expatriates. These decisions are the own moves of by indivitual banks. SAMA did not given any directive in this regard. 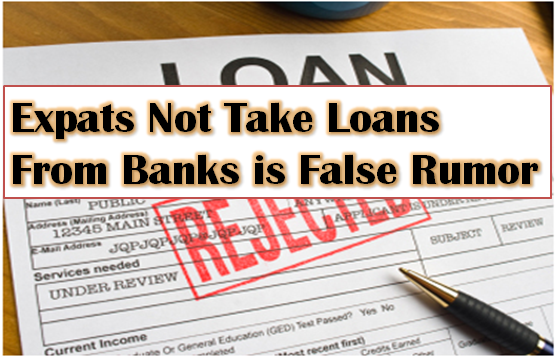 He also added that there is no any decisions is given that prevent expatriates from getting loans from banks.

Loans are given by bank on their own criteria and each customer is assessed by the credits department. Many banks accept the application for loans  given by non-saudi after checking minimum salary of SAR 8000.

Previous Post: « Missile fired “in the direction of Mecca,” Intercepted by Saudi Army
Next Post: Fines and Penalties for Smoking at Public Areas of Saudi Arabia »