The Royal decree is given by King Salman in which Mohammed bin Salman is now appointed as Crown Prince and Prince Mohammed bin Naif now only remains as interior minister a post also held by crown prince.

During a meeting at Al Safa Palace in Makkah of Succession Committee on Wednesday morning, Mohammed bin Salman was chosen as crown prince by 31 out of 43 members .

Newly Appointed Crown Prince for same time also served as chairman of the Council for Economic and Development Affairs and Defense Minister. 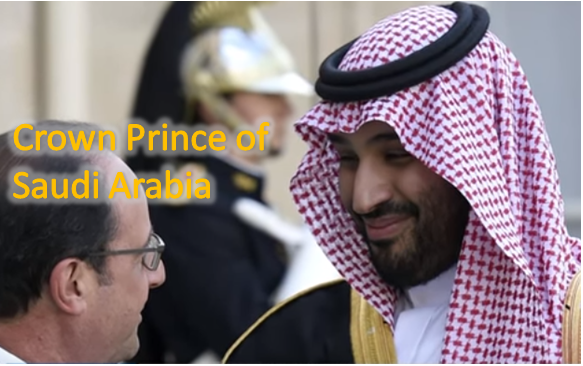